“HIDING BEHIND BAMBOO is a dream come true”

‘A beautifully told story that you’ll not soon forget.
To me, this book highlighted a whole new aspect of the Second World War in the Dutch East Indies.’ 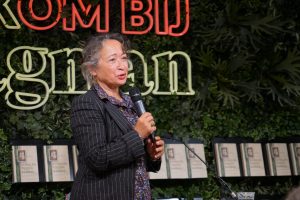 More about the book

HIDING BEHIND BAMBOO is the realization of a dream I had since high school.

My Dad’s story is extraordinary and unlike many other stories about the Dutch East Indies. That is because he was born Austrian, which had significant consequences during the Second World War. I wanted to highlight this side of the Dutch East Indies history because not many people know about it.

But it took a long time before I finally started writing the book. It was just after my 50th birthday that we talked about it and then my Dad suddenly said: ‘And when are you really going to start?’ He was 85 years old. I realized that many people of his generation were no longer here, and their stories are forever lost. So I made a promise to my Dad, and we started a series of Skype interviews. Every Monday, for over half a year. Then, I started writing.

I think it was meant to be this way, though, that I wasn’t ready any time sooner, because the succession of events around the creation and production of this book seems to have been in the stars.

HIDING BEHIND BAMBOO is my first book. Writing a book is an inward-looking process. One day the writing goes well, and the next day it’s terrible. But I heard many times that bad writers quit, and good writers keep going. So I wanted to keep going.
When I get into the flow, I write from my heart. I put myself in the main character and their environment. I smell, feel, and taste their experiences, thoughts start to flow, and dialogues arise naturally. The dreams in my head appear on paper. When I’m in the flow, I spontaneously forget about time. Fortunately, I have a patient and understanding husband, who brings me tea and coffee, and lunch, and a glass of wine at the end of the day!

The most challenging moment came when, after two years of writing, I had completed the final draft of the manuscript. I had to show my baby to proofreaders. What would they think of it? Would it be good enough? And then the next step was quite exciting as well: how do I bring my book to the rest of the world?

I’m grateful for all the lovely people who encouraged me and helped me along the way, and I’m thankful for the enormous trust my publisher HarperCollins Holland put in me. 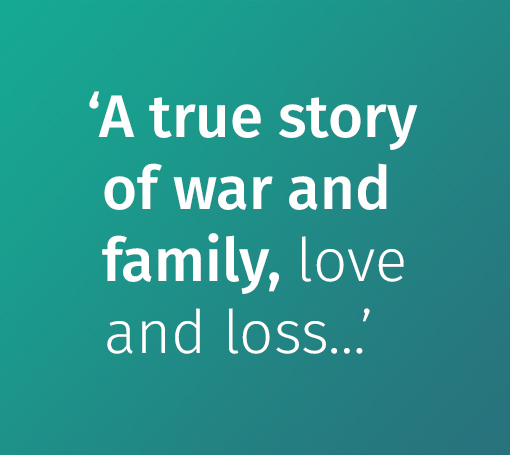 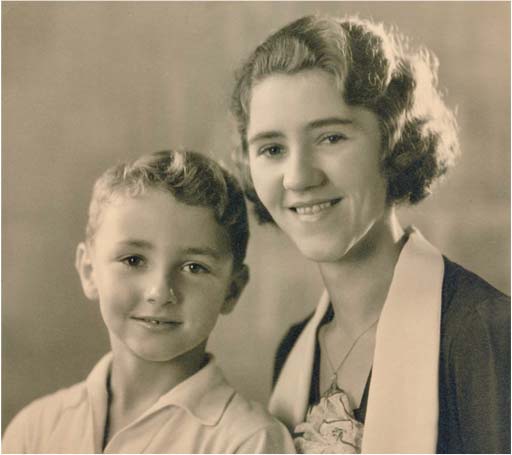 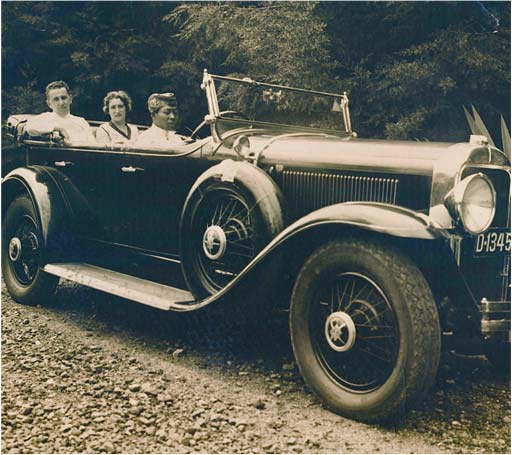 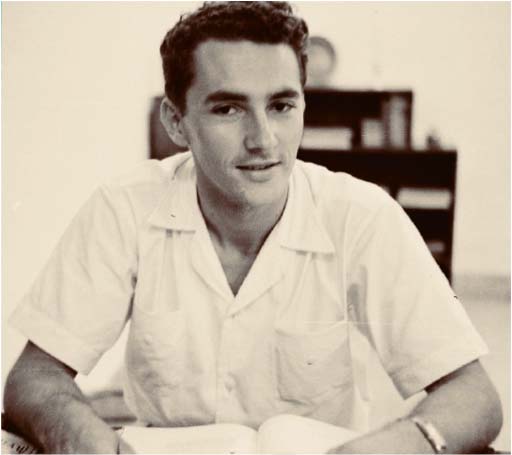 My Dad is a unique person with an extraordinary story, born in 1931. HIDING BEHIND BAMBOO is about the first thirty years of his life, but the follow-up is undoubtedly just as intriguing.

My Dad is a go-getter. He has an entrepreneurial mind, needs space, is a non-conformist, and not a big talker, although that has changed over the years. My Dad is a reliable friend, and his family is important to him. At crucial moments in my life, he stood next to me, or behind me, and supported me unconditionally, without wasting a lot of words, even when I had made mistakes.

Both my Dad and I are available for interviews.